to receive news about us 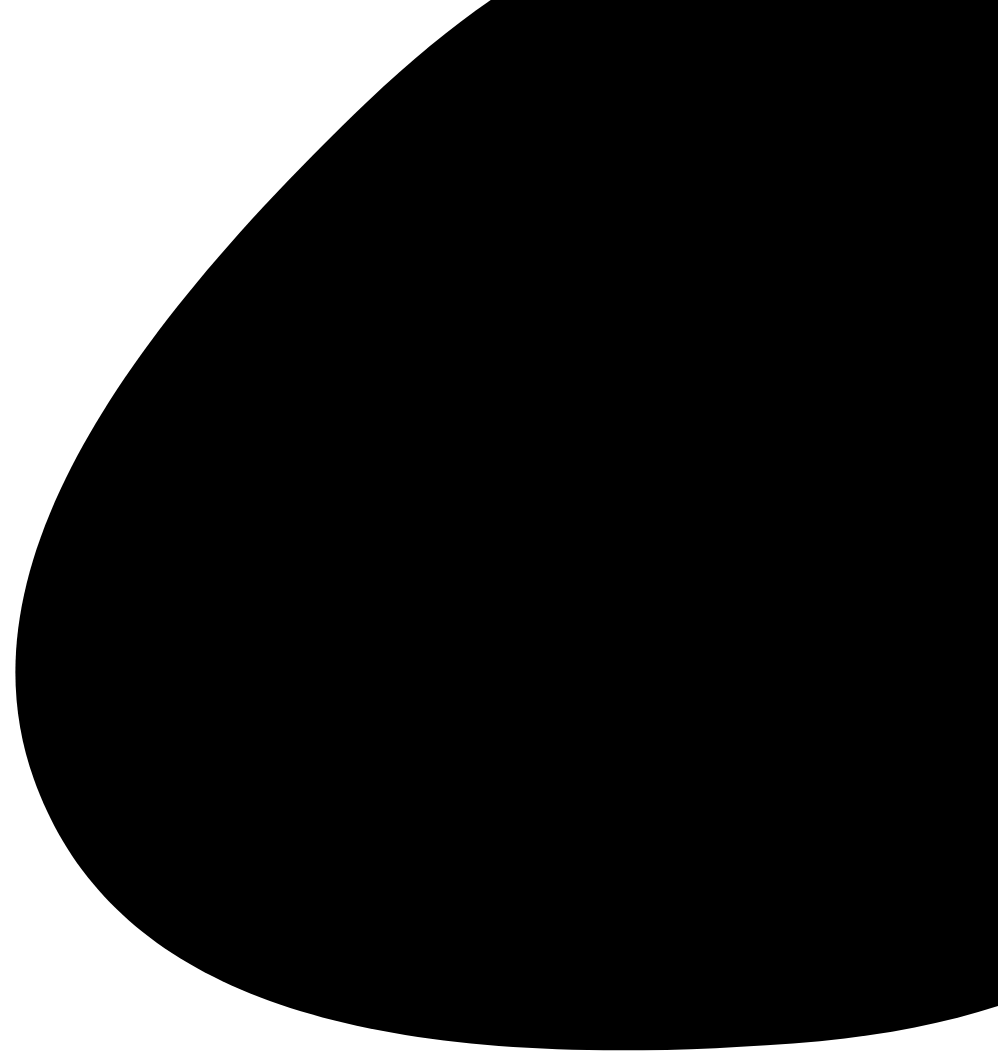 Knowledge that makes an impact. 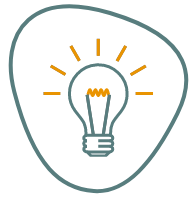 Created 50 years ago by professors who were prevented from teaching at universities during Brazil’s dictatorship period, Cebrap established itself as an organization recognized for the production of knowledge based on ethical and scientific rigor and for its contribution to the Brazilian public debate on the most relevant topics for the national agenda, involving economics, public policies, rights and citizenship.

Cebrap is recognized as the 37th best think tank in the world in the area of public policy, according to a ranking by the University of Pennsylvania (2016). It carries out impact research that contributes to the creation of new policies and also to the production and monitoring of indicators for the evaluation of actions implemented by the State or by civil society organizations. 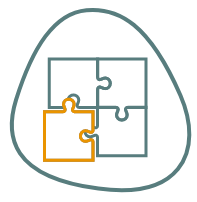 Our investment has the objective of creating the itinerant Chair for “Productive Inclusion in Rural and Interior Brazil”, coordinated by CEBRAP, which will support research and scientific production initiatives on rural Productive Inclusion in different locations in Brazil, expanding the repercussion and application capacity of this knowledge to foster the best public and private practices in the field.